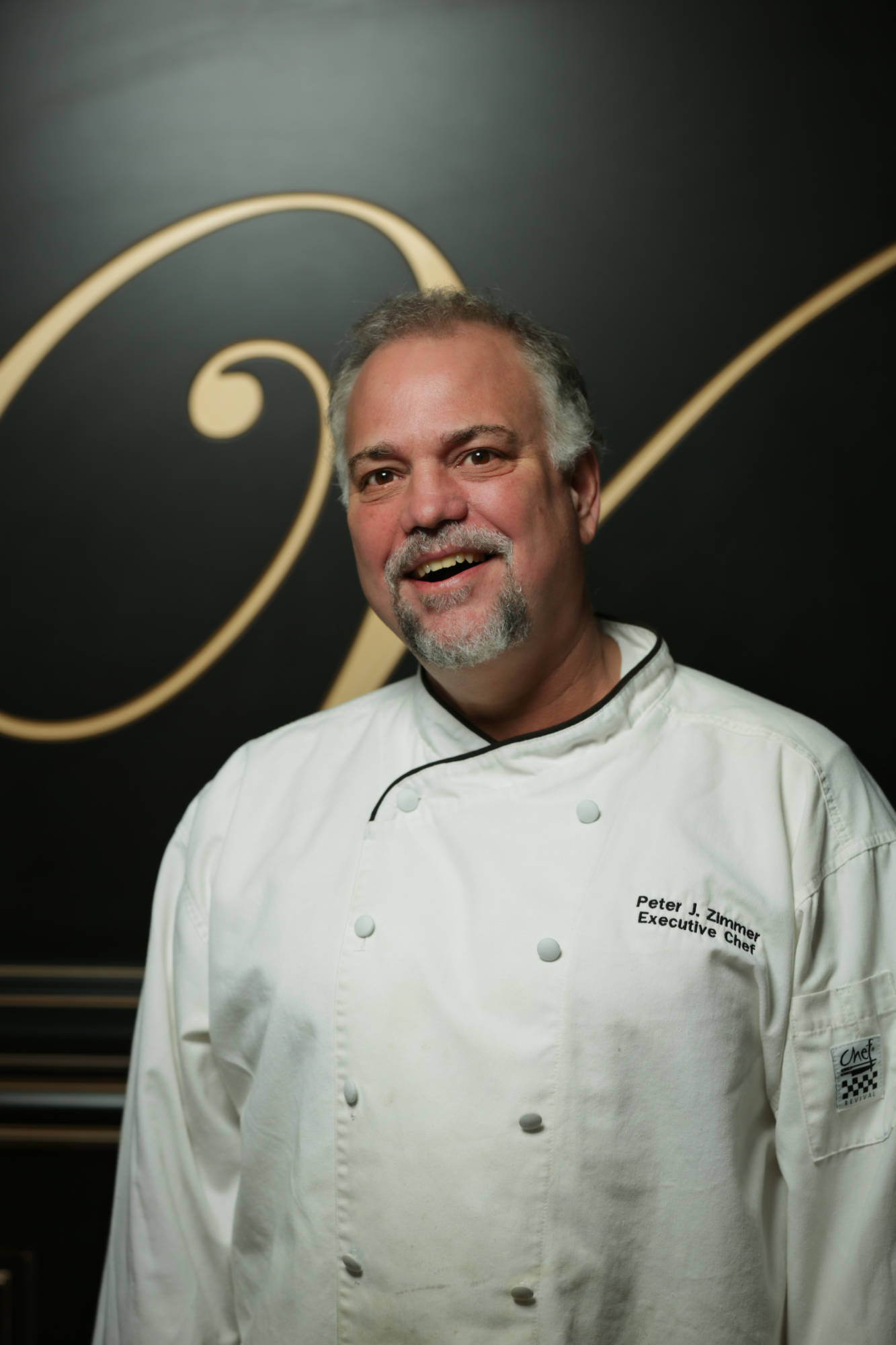 The Vault in the Historic Bank Lobby is a fine dining restaurant led by Executive Chef Peter J. Zimmer. Born in Los Angeles, Chef Zimmer spent his youth traveling the world while working his way up through the ranks in the kitchen. He has lived and worked in places such as Hawaii, Bali, Hong Kong, Thailand and the Philippine Islands. He has opened such places as : The Mansion on Turtle Creek, The Crescent Hotel and Crescent Club, Le Ambiance, Laurent, San Simeon, three Sfuzzi flagship locations, as well as Wolfgang Puck’s four highly renowned restaurants – Spago, Chinois, Postrio and Eureka. Chef Zimmer has owned his own restaurants in Houston called Jack’s on Woodway and Jacos Spanish Tapas. 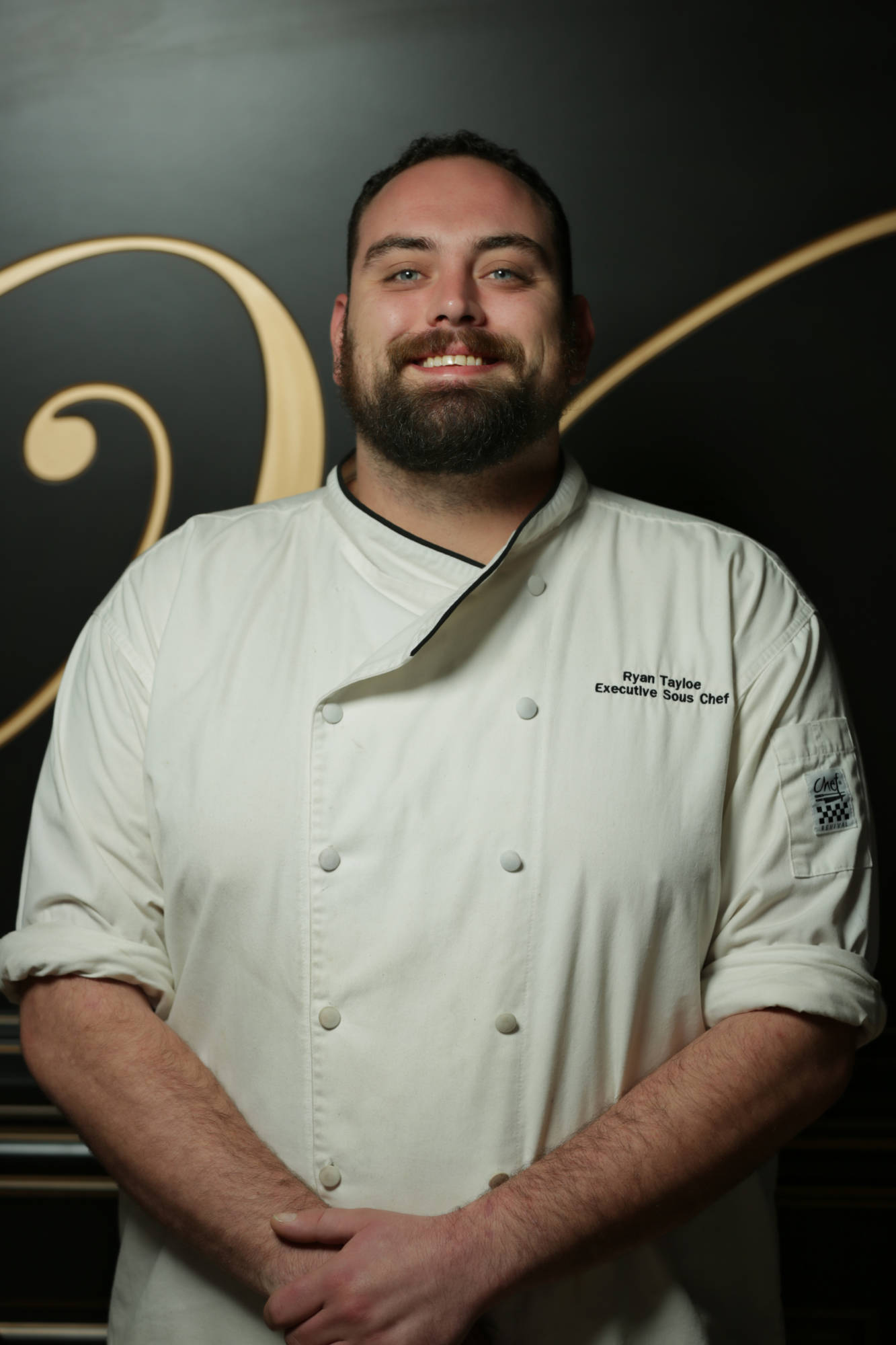 The Vault Downtown is pleased to have Ryan Tayloe, of Abingdon, VA as our Sous Chef de Cuisine. Ryan brings an eclectic mix of new recipes to the restaurant and is a key player in our kitchen. With ten years of experience in the culinary arts, he takes pride in every dish, making sure it is perfect for each guest.

As our Sous Chef de Cuisine, Ryan is the “meat and potatoes” of the kitchen. He is responsible for making sure all of the proteins are cooked to order, plating dishes, and running the grill. Ryan’s true passion is creating innovative dishes, such as our butternut squash bruschetta.

Savannah is a driven manager who takes pride in making sure each and every guest has a memorable experience at The Vault Downtown. Savannah has been in the bar and restaurant business for ten years and loves the thrill of the challenges that the industry brings. Her creativity is endless when it comes to mixing cocktails. As our in-house mixologist, Savannah hand-crafted our cocktail menu from the ground up and continues to use her innovative skills to periodically release new craft beverages. Savannah’s main priority in the restaurant is to make sure each guest leaves happy, and that is something she strives to accomplish every day.